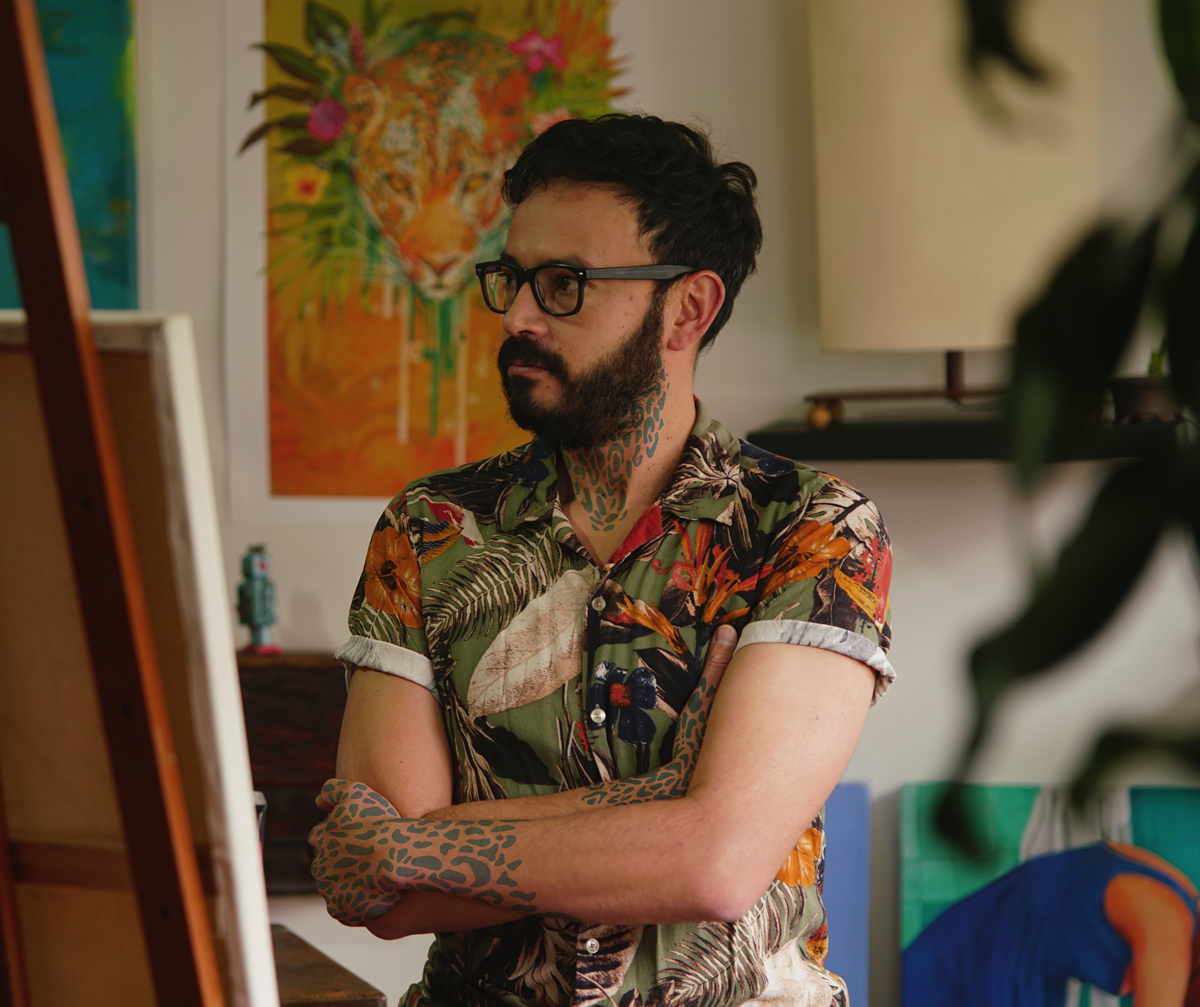 Sebastián Bravo Guerrero is a Colombian artist whose work mixes figurative painting with colorful compositions showing pop-surrealistic realities. His art focuses on intimacy, mysticism and an in-depth view of life. Innocence, compliance and profoundness are the vibrational elements of his work. His painting is full of details and chromatic explosions. He aims to connect with audiences and give them an experience. He works in several media such as painting, illustration, animations and murals.  He has worked with renowned clients around the world and has exhibited in different countries. Sebastián has recently moved to the US.

Welcome to my shop Dismiss